Oups! It became a little heavier than I expected! But, whatever, Let’s pimp this Thursday 🙂 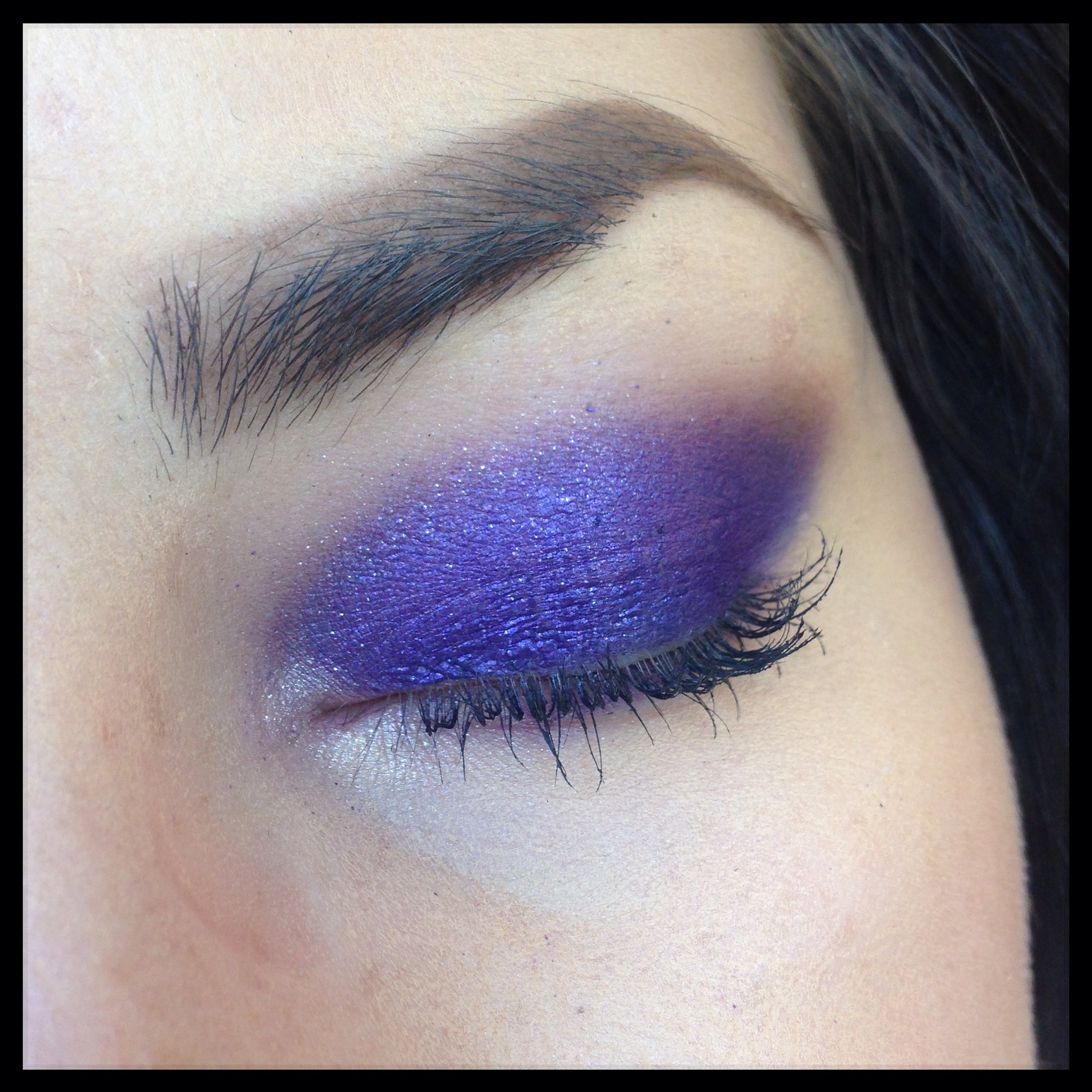 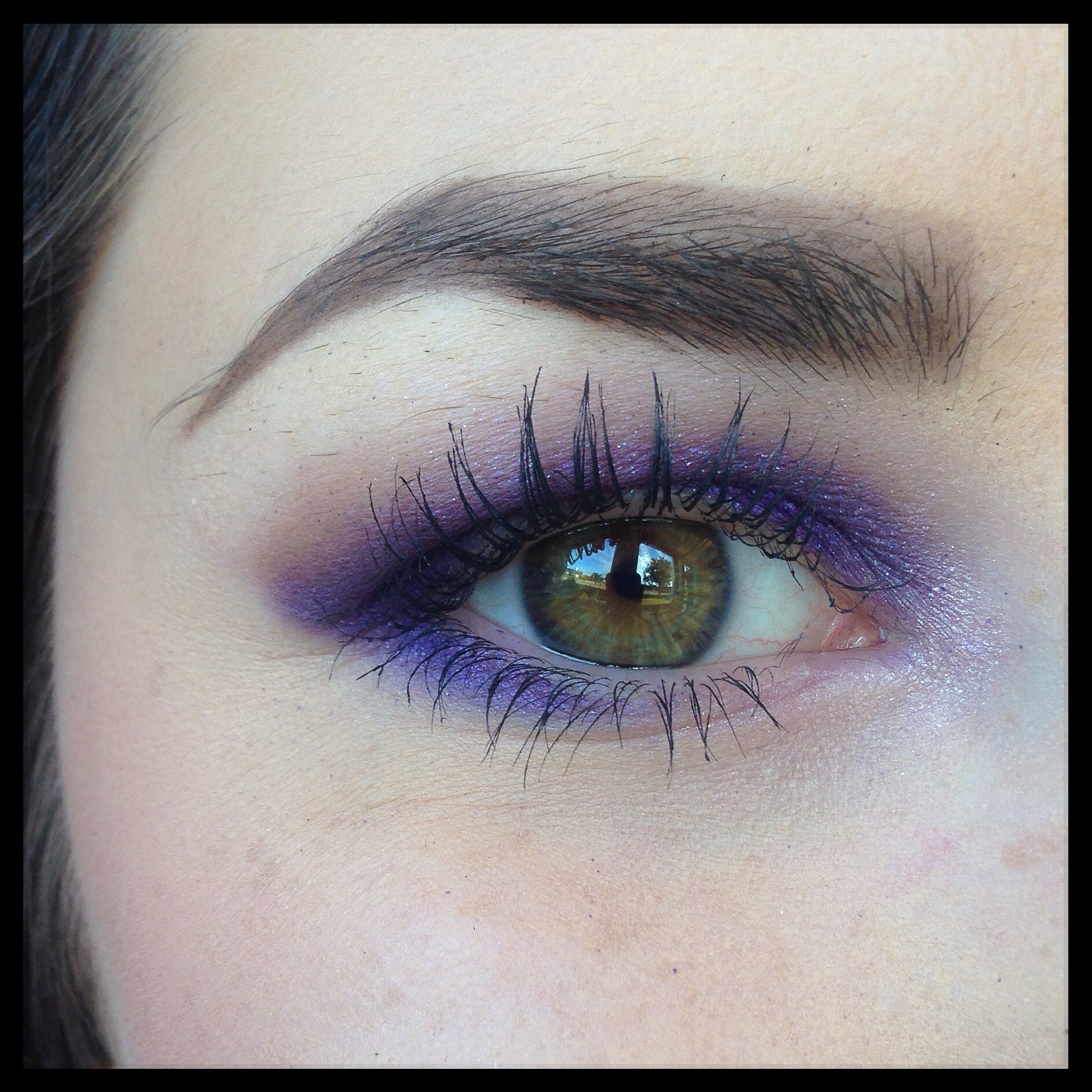 My first thought was to try this new member out. (Picture below) Just simply apply, blend and add some mascara and then done. But it doesn’t became that way. 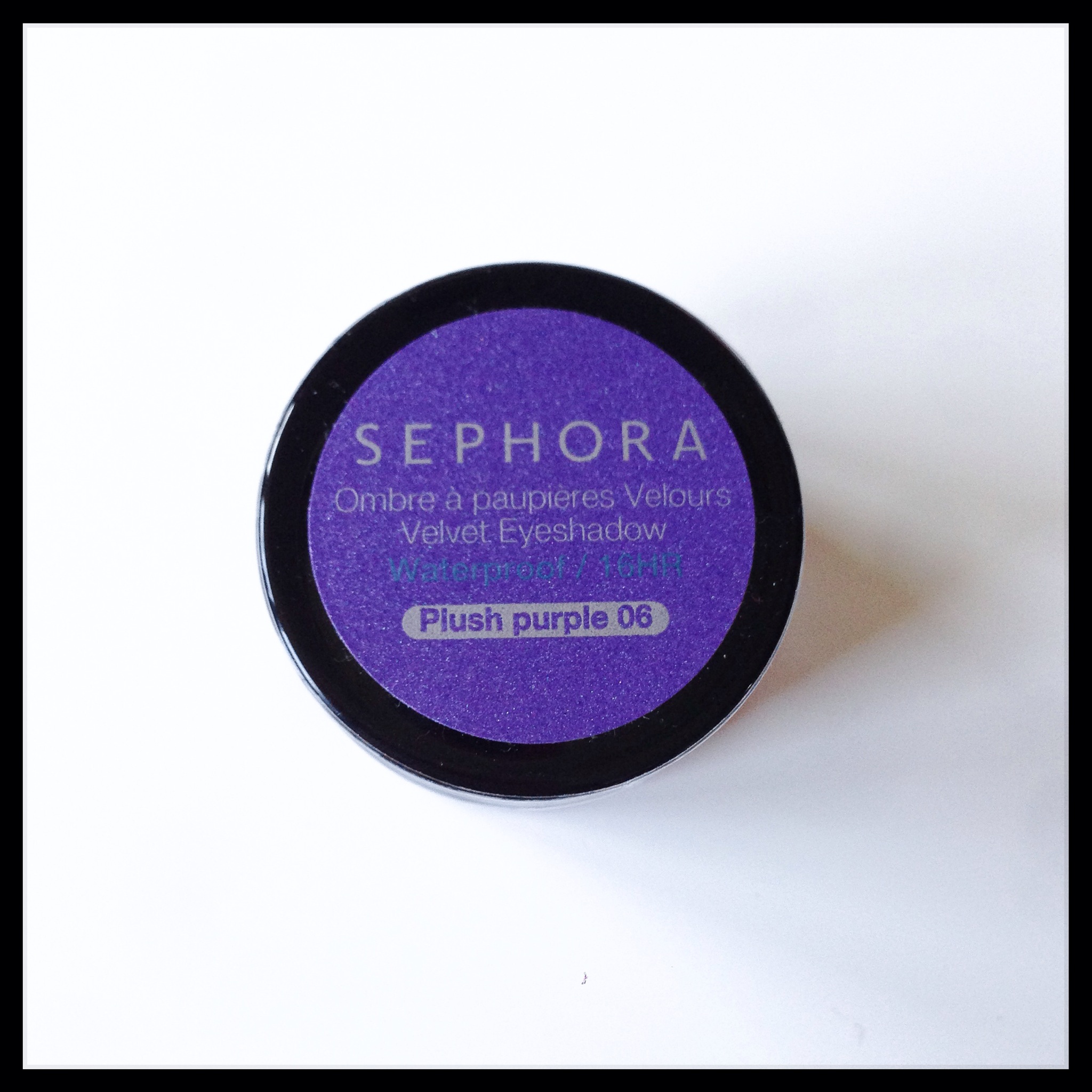 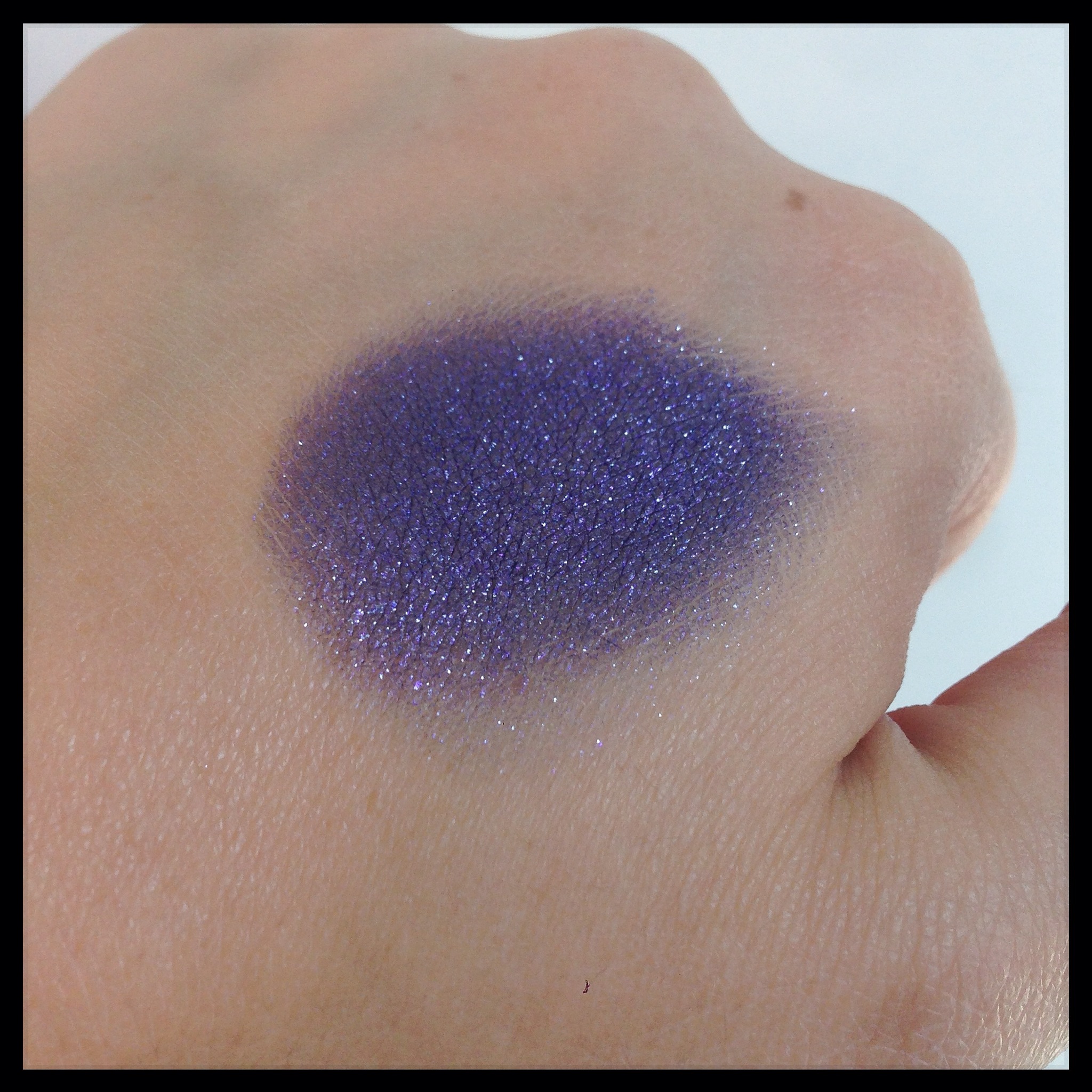 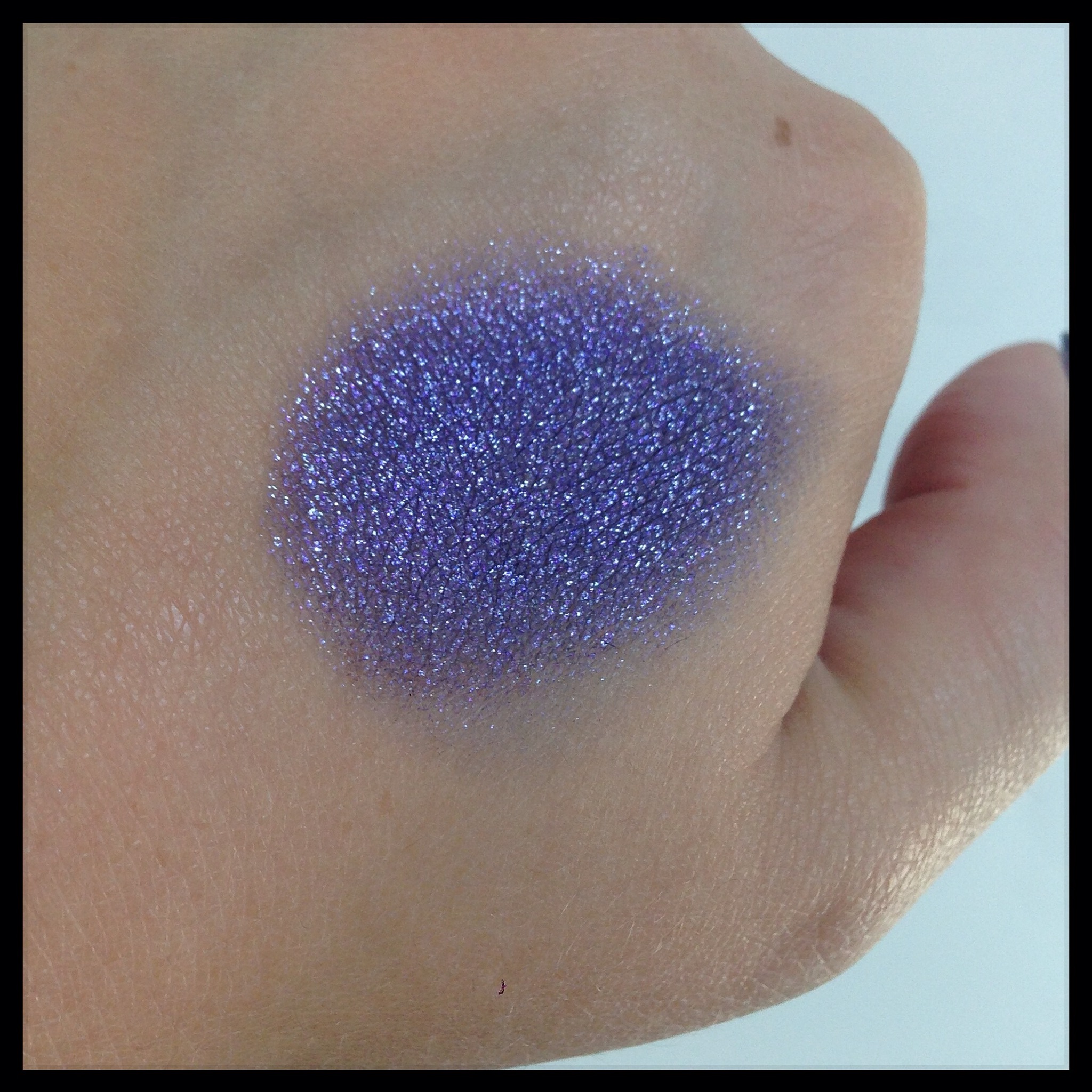 When I used the brush to apply and blend, the cream eyeshadow dried too quickly. So when I was blending, the shadow became flaky and patchy -NOT what I expected!

So, to try save the disaster I was thinking that a could add some purple eyeshadow (Urban) from the UD Electric palette on top and I did, and BAM it became bright, bold and darker! 🙂
Maybe a little to bold eye makeup for a regular day, but whatever. Why not? 😉

If you want to know the exact products I used, tell me below! 🙂